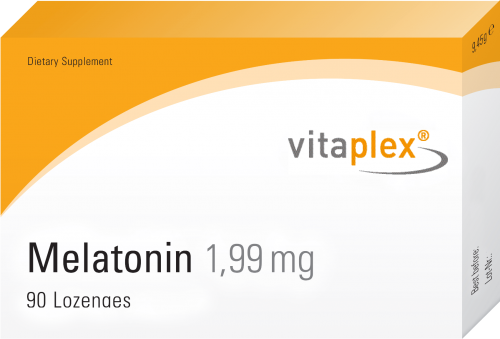 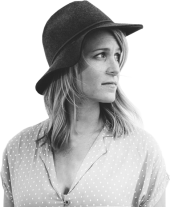 Melatonin is a natural sleep hormone produced in the pineal gland (epiphysis), as well as in the brain, the intestinal tract and the retina of the eye. The synthesis of melatonin in the body and its subsequent release is light-dependent, or rather, darkness-dependent. The epiphysis produces melatonin at night, which sends us to sleep. The release of melatonin starts in the evening as daylight fades, and it remains active until the morning. So, over the course of the night, the level of melatonin gradually decreases until sunrise. Melatonin regulates our day-night rhythm. This is why it is often taken for sleep disturbance from jet-lag or for those who work night shifts.

As we grow older, the epiphysis works less, so our melatonin production decreases. In puberty, the production peaks. By the time we reach the age of 50, we produce only 10% of the total melatonin we produced in puberty. This deficit can be made up by taking melatonin supplements.

As well as regulating our day-night rhythm and our sleep, melatonin has a variety of other functions. It is a strong antioxidant and influences the working of receptors to numerous tissues. It consequently controls several organs both directly and indirectly.

Vitaplex offers two types of melatonin, in liquid form and in lozenge form. Vitaplex melatonin is a pure product of high pharmaceutical quality, with no artificial additives.

1 lozenge 30 minutes before bedtime, or as directed by a healthcare professional.